Back in March, I had attended a tech talk hosted by #DevTO that featured a panel of 5 amazing women in tech. It was so interesting and inspiring to hear about their struggles and successes along their career paths.  Before the Q and A session, I was approached by a representative from Rangle.io to be featured in their video about women in tech offering advice to other women.

I have only taken a few steps in my tech career path. This may or may not change in the future, but as of now, I don’t think I want to become a full-time front-end, back-end or full-stack developer. Initially I had wanted to  after taking all those coding workshops and the part-time web development course. But I found myself wanting to spend more time on my blog during my spare time rather than coding.

Don’t get me wrong, I still find coding interesting and dabble in it a bit here and there on Codecademy, but I don’t think coding is a  true passion of mine or ever will be.  I may look into taking more coding courses in the future though to improve my skills. I  find technology so interesting  and there’s so much more to it than just coding.  I actually used to think that I needed to be a web developer or web designer to have a career in tech. Creating content on the web, social media management, email marketing and the list goes on – they all fall underneath the ginormous (it sounds better when you say it) umbrella of tech.

My current job requires very little coding. I’ve learned a lot from the time I started up until now, but I’m still learning. There’s so much I don’t know and I’m constantly searching terms/concepts/solutions to errors on google or techopedia. I’m constantly asking questions, sometimes asking the same questions over and over again because I don’t necessarily understand the concept right away.

There are days where I get completely frustrated, confused and overwhelmed. Sometimes I feel like I don’t know what I’m doing and doubt my abilities. Sometimes I feel dumb. But it’s normal to feel that way when you’re just starting out in an entirely new career. So I try to keep on telling myself that.

I’m still not sure what direction I would like to take in tech.  But we all know that life and success is never a straight line. 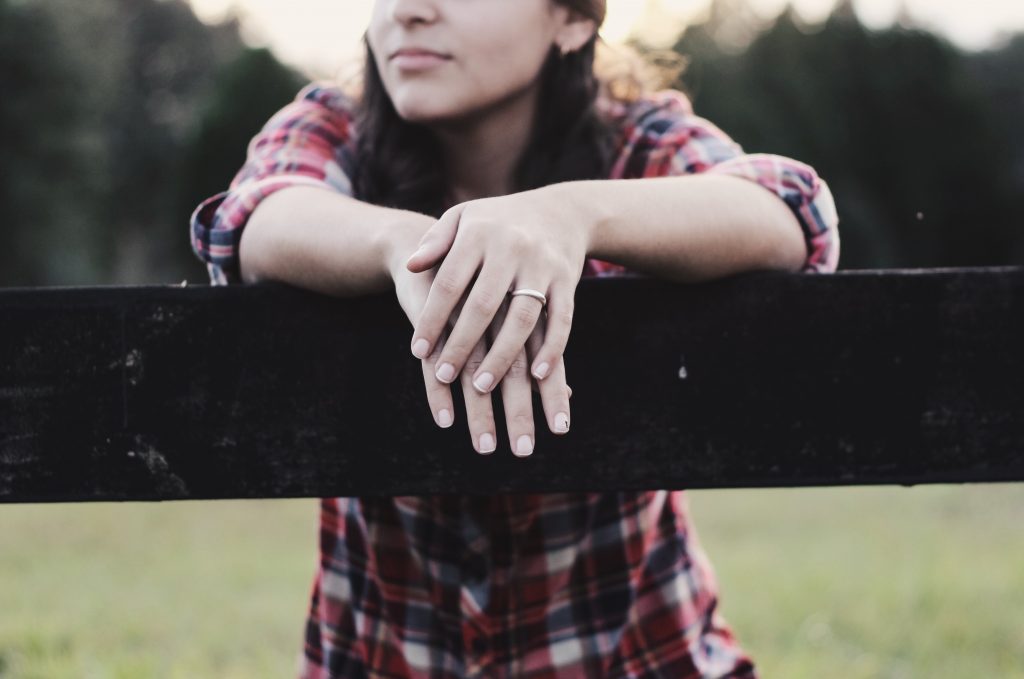 One thing I’ve noticed about myself and my husband has noticed, that I seem to be somewhat better at problem solving. Every time I had a computer or some sort of tech related problem, I  used to frantically run to him and ask him to fix it. Now I actually make the attempt to do some troubleshooting before I ask for his help. I’ll tell him what I think the problem is and the methods I used to try to fix the problem and my reasons behind them. Sometimes, I’m able to solve the problem completely on my  own.

And that’s where I yell YASSSSS and go nuts.

While my husband is still to the go-to guy for tech related things, it’s nice knowing that once in a while my parents will ask me for tech help. 😉

My Advice To You

If I could expand on the 5 seconds of advice I gave in the video, I would tell women who are thinking about a career in tech this:

Are you a woman in tech? What advice would you give?

On another note, congrats to Ro on winning the Supperworks Giveaway!

« Dive into the Digital World with Camp Tech GIVEAWAY
Three Cars, One Couple »