Since I work part-time at the gym, phrases such as “Don’t you dare quit” and “Quitting is not an option, but finishing is,” are part of my vocabulary. In this case, quitting is bad.

However, quitting can be good. Such as quitting bad habits like smoking, excessive drinking, spending, etc. Too much of something is never a good thing. Except when it comes to money, right? 😉

I think the most important part of quitting responsibly is knowing when to quit. Actually realizing that you’re at a loss and that it needs to be cut. 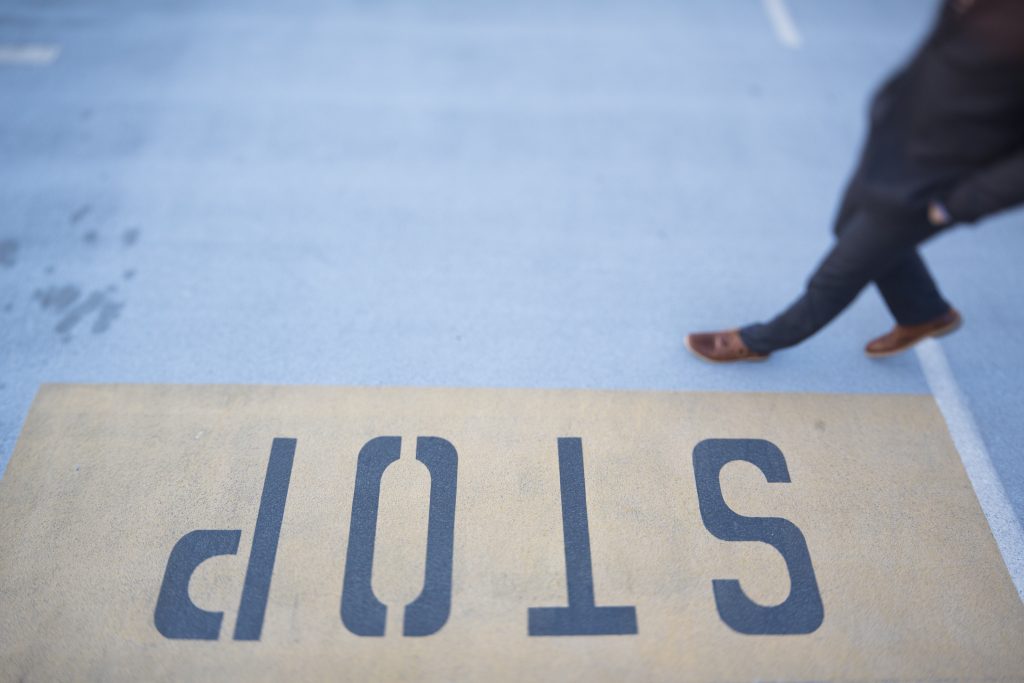 Yesterday was the day I decided to drop an online DE university course I was taking for work. Since it was almost a month into the winter semester, I would only be reimbursed half of the tuition, which would come out to about $400. Yikes! I would have to give that back, plus $400 of my own money to my work since they paid for it.  Although $400 will not be detrimental to my budget, it is still $400 taken out of my savings.

But it still bugs me, knowing that initially I did not want to take this course. I should have listened to my gut. I was DREADING taking this course, yet I registered for it anyway. I figured I would suck it up and then take a break during the summer. I took one last summer.

At least for me.  Although summer school exists and some universities even have summer semesters  because they’re a good way to catch up, get ahead or are mandatory, I still think they should be outlawed.  Students and teachers have summers off for a reason.

Why did I decide take this course? It’s part of a certificate that could be beneficial to my work and I like learning. I’m nerdy that way.

However, each and every time I have taken a course for this certificate, I have HATED it. It didn’t cost me anything financially because work would pay for it and reimburse me the cost of the textbook if I passed.  It cost me another precious part of my life.

You would think that if it was an online DE course, it would be a breeze.  Uh, no. There was a LOT of work involved. Work that was done mostly on the weekends, because of my two jobs.  Working on my blog, which I enjoyed, took a seat on the back burner. 🙁

When it comes to taking courses for work, there should be some incentive. I guess the incentive was that work would pay for it, but after taking a couple of courses, I began to realize that it wasn’t enough for me. Why?

There’s no deadline to complete the certificate, so if I really wanted to, I could always go back and do the rest of the courses. However, I don’t see that happening any time soon.  In terms of priorities, it seems like the least of them right now.  We’re also starting to do renos on the house, so I want to have time to plan and help out my partner whenever I can, which is usually during the weekends.

So quitting the course was the only best option.  I was kind of  on the fence initially and thought I could push through for another 2.5 months.  The more I thought about it though, the more I wanted to drop it.

I feel a lot better now.  As if a huge weight has been lifted off my shoulders.  I mentioned this to my mom earlier today in a phone conversation and she felt that it would help me in my career path. She and my dad are huge believers in focusing on education. In fact, they didn’t want me to get a job in high school and wanted me to focus on school.  They’re from a different time with a different mindset.

Education only gets you so far. Sometimes it can be a waste of money. Sometimes you just have to cut your losses.

It’s ok to drop courses if you feel they’re not working for you. Both Bill Gates and Mark Zuckerberg dropped out of Harvard and look where they are now! They realized that school wasn’t working out for them and wanted to focus on something else.

[Tweet “Quitting can be an option and sometimes it may be the best option.”]

Have you ever had to quit something that you initially thought would help you out at first, but didn’t? Do you think I should have continued with the course?

« Lottery Tickets: Are They a Waste of Money?
For Your Viewing Pleasure: Great Canadian Winter Ice Storm Edition » 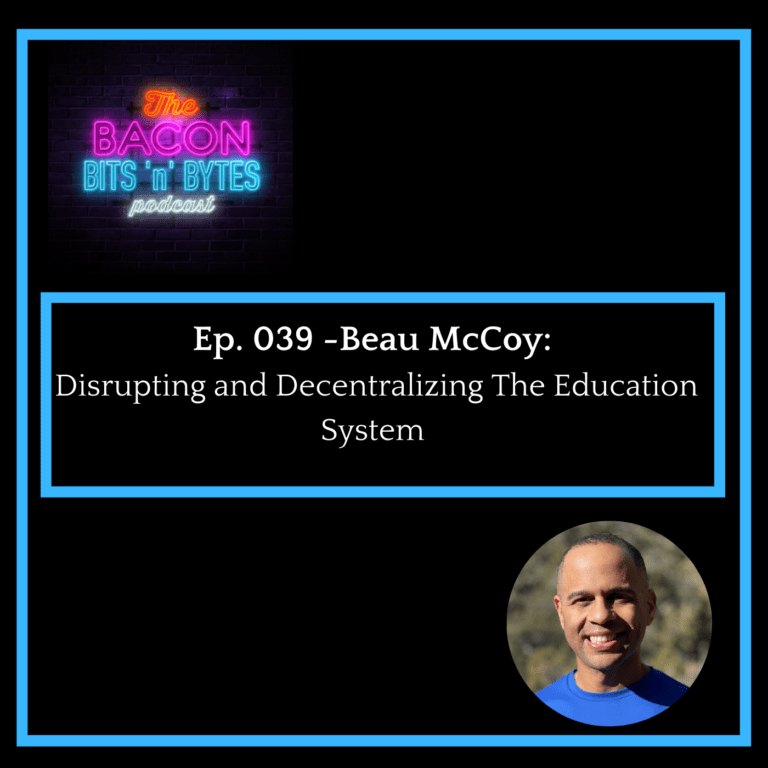