Yes, there are only two of us and we have THREE cars.

Before you start putting on your judgy McJudge pants(but I’m guessing they’re already on) let me add some more detail to the initial statement.

A lot of people only have one car per household. Some people don’t have a car at all, which works out fine if you live and work in the city. But if you’re in the suburbs, not so much.  I do live very near to a bus route that goes directly to the GO train station and I probably could have taken that bus when I used to go into the office. However, that’s irrelevant now that I work from home, which I’m hoping will prolong the life of my car because I won’t be using it that frequently.

I lived in the suburbs for the majority of my life and I  know firsthand how difficult and inconvenient it can be to get around the city if you don’t have a car.  I know the city has made a lot of improvements to the transportation system in the last several years, but when I was growing up  the bus route we lived close to, stopped running after 6pm during the week and didn’t run on Sundays. Growing up, we only had one car in the household.

It’s not as if my husband and I decided to buy three cars on a whim. We’re not collecting them either.  We each had our own cars ( 2 for him, 1 for me) prior to  our relationship. He bought one of his cars off of Kijiji and the other from a friend.  He knows quite a bit about cars in that he does the majority of their work on his own. And  thankfully on mine too.

Before we moved in together, we each lived in different cities. It took about 20-30 min by car to visit each other. It would have taken an hour by public transportation with a few transfers. 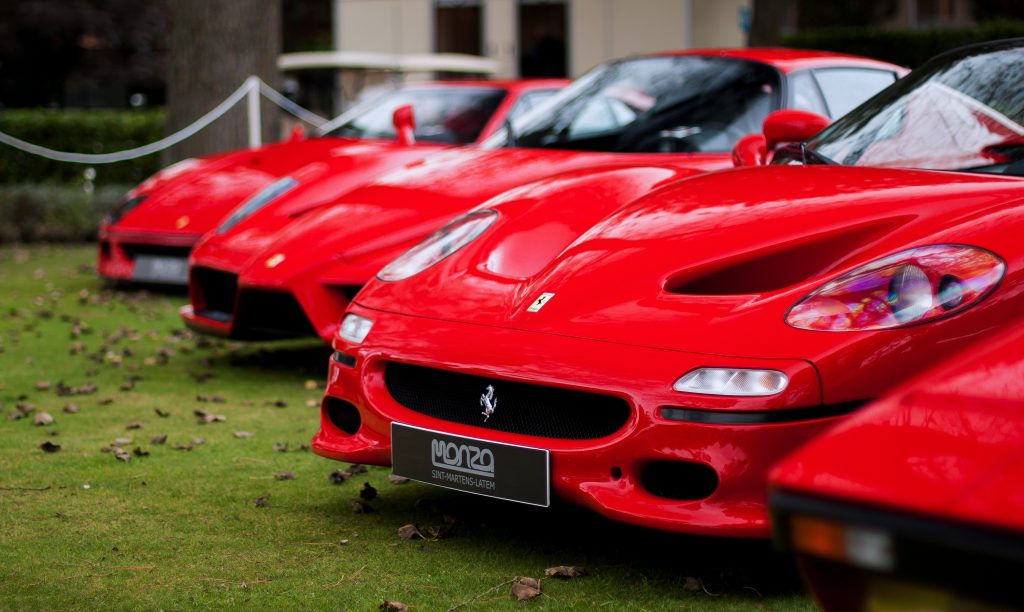 Surely we could get rid of one and we’d still have more than enough, right? And you would think, that since I work from home, I don’t need one.  For my part-time job, I need to go to several different locations and getting there by highway is the quickest way. My husband plays hockey and squash in the evenings after work, sometimes on the same days I teach my classes – so it’s not like we could carpool.

Insurance and gas combined is costing me about $160-$180 CDN/month. So I know I could save myself $1920 – $2160/year.  But I think based on the previous paragraph, the inconvenience factor would far outweigh the savings factor.  Besides, I am making significantly more with my part-time job anyway per year. So to me, it’s not worth getting rid of it.

Silly as it may seem, I want to keep my car because it was my first big purchase as an adult. I was so proud of myself when I put a several thousand down payment on it and was even more proud when I finished paying it off.  I didn’t know much about cars back then (and I feel I still don’t), so I didn’t really feel that comfortable buying a used one, even though I know I could have purchased a used one from the dealership.

When the time comes to buy a new one, my next car most likely will be used.

What do you think? Did I provide enough justification for having more than one car in our household?

« Advice From a Woman In Tech + WINNER of Supperworks Giveaway!
Unleash Your Inner Techie with Camp Tech »