Surely wedding costs are on peoples’ minds every time they attend a wedding. Nobody really says it or asks it, but they think it. Come on, we all have a judgmental side to us when it comes to weddings. I know, I do.  I had this crazy idea that I could spend as much money on my wedding as my parents did. They got married in the ‘80s and spent around $12,000.

So a little more than double what my parents spent. D’oh! For those of you who reside elsewhere, I’ve included the xe.com link if you are curious to see how that much would translate into your own currency. I really have no straight answer for you as to why we, meaning North Americans spend a small fortune on one day. Maybe we want to feel like royalty? Who knows?

My earliest initial thoughts about weddings and getting married were non-existent because I saw the financial and emotional stress that people went through. Who wants to go through all that? Not me!

Then came thoughts of eloping to Greece.

Then came thoughts of civil ceremony.

Followed by a cocktail wedding reception or a buffet reception

Which then turned into a regular non-religious ceremony and sit-down reception.

How that happened? I don’t know. I am still trying to figure it out. My best guess is that being influenced by what other people had to say. Actually no, scratch that. I wasn’t satisfied with the way things were going with my previous job, so I seriously thought wedding planning would take my mind off it. It would be something to look forward to. That was actually the same reason why I went to Greece. In the end, they only filled the void temporarily. The career change was essentially the change I needed. Back to the wedding… 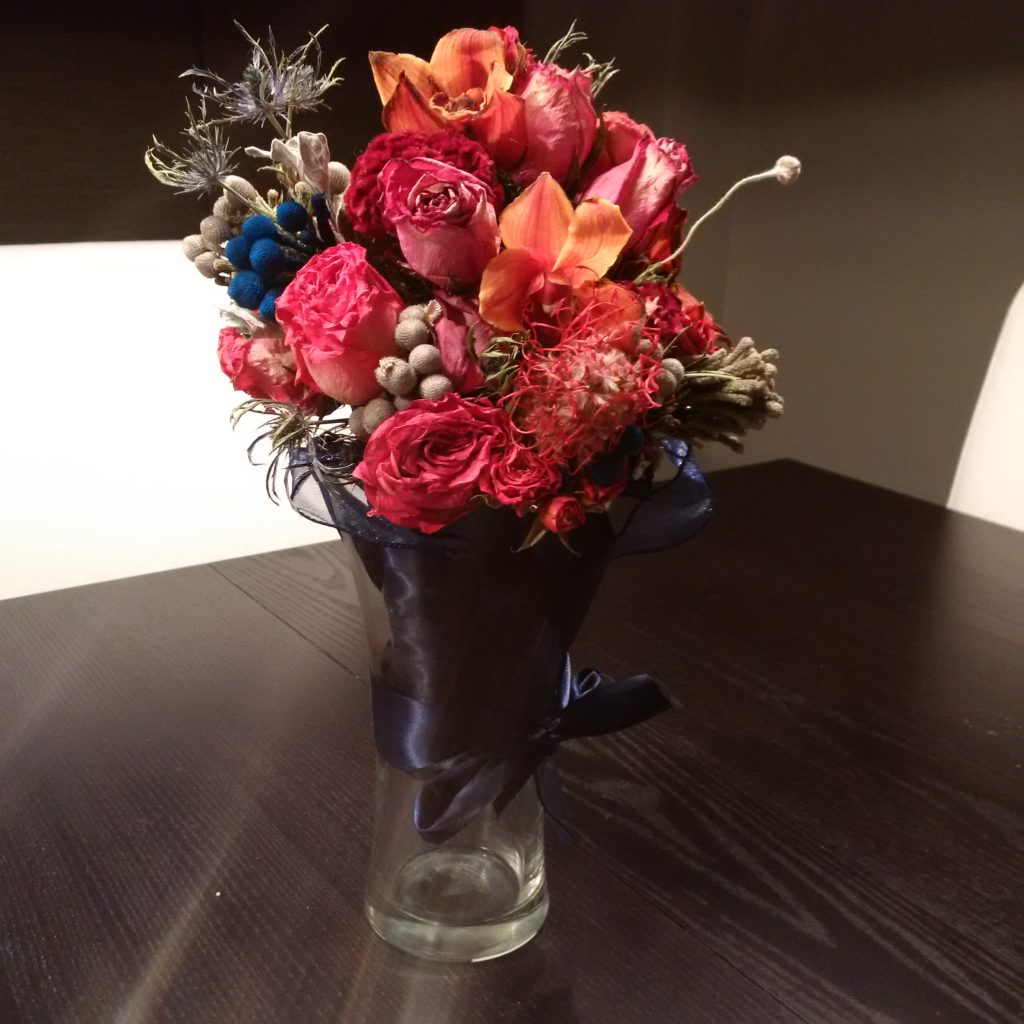 Since this was a bigger than expected wedding cost, I knew I had to save it.

As Ricky would say to Lucy, it looks like I have some explaining to do about the total costs.

And here they are in random order:

The cost doesn’t include the dress, which was a gift

The engagement ring did not cost a month’s salary or even half a month’s. I flat out told  my then-fiance, now husband that he was not going to spend that kind of money on an engagement ring. I suppose it was nice that he was willing to, but I knew I had to put my personal finance foot down on that one.

The venue and catering of course, was the biggest expense.

I paid for my bridesmaids’ dresses as a gift to them for agreeing to help me through it all.

This amount includes all the little things too such as a manicure, the groom’s shoes, tips for the hairdresser, limo driver, band, etc.

We had both a band and DJ – one of the band members was a close family friend of my husband’s. It  seemed the band and DJ together provided a good mix of music for both the baby boomers and millennials.

The honeymoon is not included in the cost. We are not planning to go anywhere big until next year. Instead we took a brief road trip out of town for a few days. I call this my mini moon. I’ll be writing about post-wedding costs in the future, which hardly anyone seems to take into consideration.

To be honest, the wedding itself wasn’t as important to me as making sure the costs weren’t ballooning anymore they should be. Confession– I did dip into my personal line of credit to help pay off a bit of the remaining balance, but I paid it off in full right after the wedding.  It was crucial to me that we were still able to pay the bills, the mortgage, manage our monthly expenses and that I was still able to set aside some money for retirement. And of course, as a personal finance blogger I often think about how that money spent on our wedding could have been used to help pay off the mortgage or put towards retirement.

I know we get some of the money we spent back on gifts- which I should stress is NOT the reason why we got married. You should never expect that. Sure some people are more generous than others and it is always appreciated, but you never know what some peoples’ financial situations are and that needs to be taken into account. Several years ago, I was unemployed for a few months and then I was working a retail job, so it was really hard for me to give the “expected” amount for a wedding.

If anything, try not to judge too much on the amount that people give. Just be happy that they came and hope they had a good time. Because in the end, it’s really not your day. I know I’m not the only one when I say it’s more fun when you’re a guest at someone else’s wedding, rather than your own. Don’t get me wrong, I did have fun at my own wedding, but it was still a long, tiring, stressful at times day. I’m glad that it’s over and I can get back to my routine.

How the Gift Money Will Be Spent

We need to get our roof done, so we’ll be using most of our gift money on that and probably put the remainder in savings/or make an extra mortgage payment.

As for the honeymoon, there is no specific time next year, I’d like to go. Maybe perhaps in the first 6 months. I haven’t gone anywhere at all this year and for someone who really enjoys travelling, it was brutal.

Did you think I spent too much for a wedding? Why or why not?