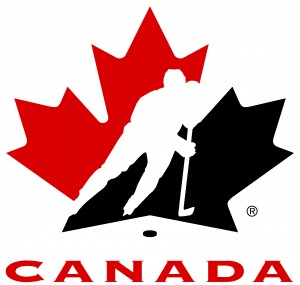 Hockey is expensive to play and can be expensive to watch. The cost of hockey is quite higher compared to sports like soccer and basketball, where all you really need is a ball and a net. The following is an excerpt from my post: “The Good Ol’ Expensive Hockey Game”

When it comes to hockey, I wouldn’t consider myself a huge fan. Although being Canadian and a hockey fan are at most times synonymous, it was never really my cup of tea. The only two times I would get into hockey were during the play-offs and during the Olympics (It was the Canada vs. USA battle for the gold medal). That was where the real excitement was. I thought watching it during the regular season was boring. Then again, I find watching most sports on television quite boring.

Read the rest at Suburban Finance