(Editor’s Note: I apologize for being somewhat MIA. April has proven to be much busier than I expected. However, I hope you are enjoying the wonderful content provided by my contributors. Today I have a guest post from fellow personal finance blogger Anum Yoon.  Happy reading! 🙂 )

Constantly moving to different countries over the course of my life has taught me a lot of things. When people learn about my excessive wanderlust, they often ask me the same question.

“What was your favorite country??”

My responses were usually along the lines of, “they all have their pros and cons, so it’s hard to pick one.”

Although recently I realized that I had been weighing these pros and cons in terms of money – but I’ll talk more about that later.

I was born in Seoul, Korea, but I started traveling at the mere age of one. My first trip was to the Philippines, and obviously I don’t remember any part of it. But I do remember that I was three years-old when my family relocated to the fast-paced scene of Hong Kong. All throughout the years I spent in Hong Kong, I visited Korea every year to visit family because my mother feared that I would otherwise get out of touch with my Korean roots. 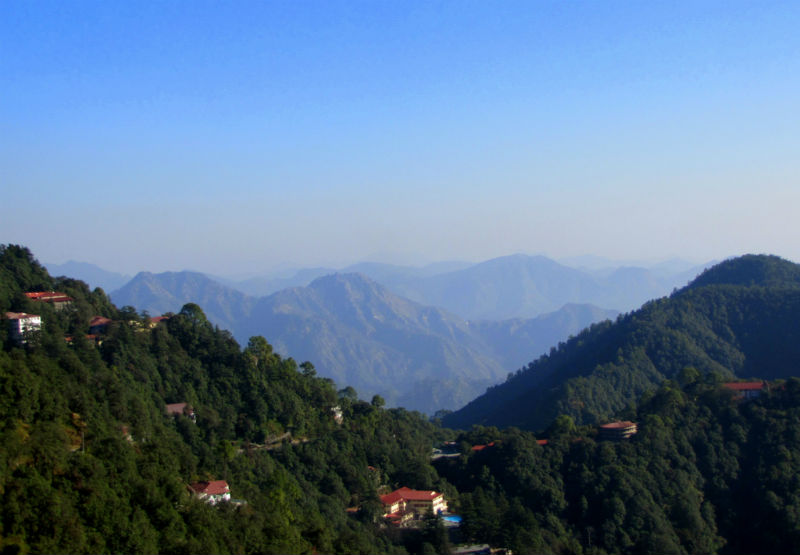 Speaking of roots…my life was basically uprooted beyond repair when I was sent to a boarding school in the Himalayas. I was 14 and furious at my parents for going ahead and making that kind of crazy decision for me.

My first experience in India left me with utter shock because of the dusty heat stroke and overwhelmingly rich smells that hit me the second I stepped foot out of the Indira Gandhi Airport. It took a full day on the bumpy road before I reached my high school campus that was neatly tucked away in the middle of nowhere.

I soon realized that everything was dirt cheap in India. I remember seeing six of my classmates order a crazy amount of food for themselves and only pay Rs. 400 (around $6). I was so surprised that food could ever be sold that cheap, considering that there was so much food leftover.

In Korea and Hong Kong, I typically spent $6 for any meal that I chose to eat out for, although there are plenty of good restaurants where you could eat for even less.

After high school, I chose to attend Penn State, so I excitedly arrived at the Ocean City airport (don’t ask, it was my parents’ idea) to start my new life in America. I remember being a little taken aback at some of the prices of food, and the fact that there was a baby parade going on, but for the most part, I was okay with it.

Fast forward to international student orientation week -we were all freaked out about the costs for everything. The cheapest meal I could find was $6 at a Chinese restaurant hidden in the basement of an apartment building. My college roommate and I went to the same middle school in Hong Kong, so we were baffled at how expensive everything was. 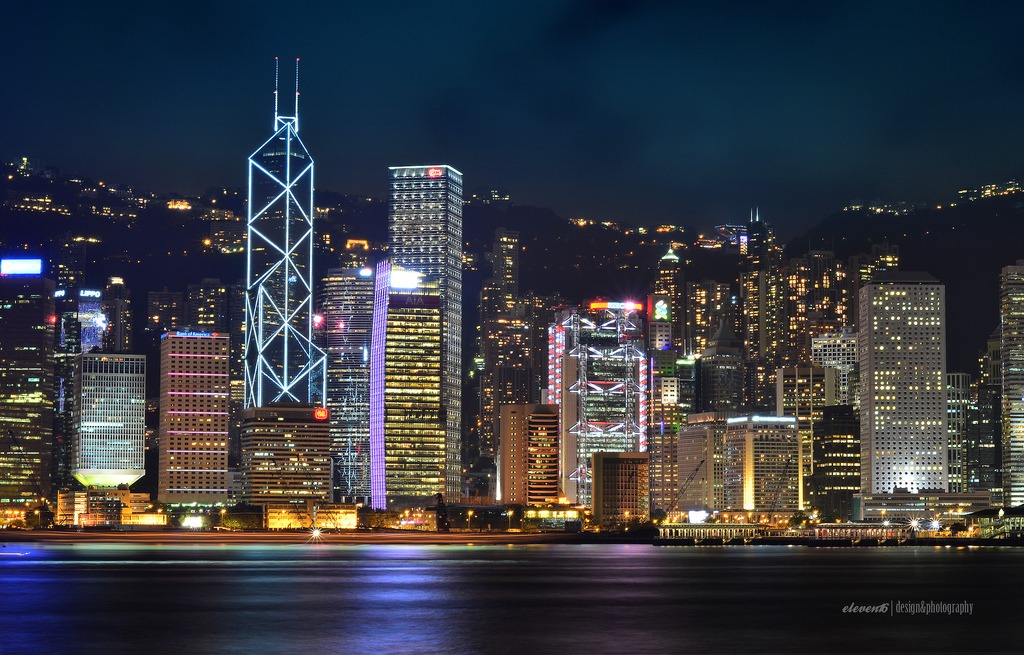 Image Courtesy of photopin and flickr.com

I know I mentioned how cheap the food was in Hong Kong, but it’s important to note that Hong Kong is the second most expensive city to live in the world. Dining can be very expensive in Hong Kong, but you can always find very cheap and delicious alternatives when you’re willing to compromise the level of ambience (ahem, sanitation). That being said, the grocery prices were at least 30% higher in PA than in Hong Kong. Restaurant prices were around 60% higher in the US compared to Hong Kong as well.

Now let me help you understand what I was going through at the time a little more clearly. My roommate lived almost her entire life in Hong Kong and then came to the States. I basically came to the U.S straight out of high school in rural India. A basic meal out in State College was 200% more costly than it was in India. Even McDonald’s was over 130% more expensive. Let’s not even get into the cost of transportation. Taking a single trip on the bus cost me $1.75 in State College and that’s almost 1000% higher than any local bus ride would have cost me in India.

From New Delhi to Mussoorie (where my school was), I was able to pay only $40 as a fixed rate for my cab ride of over 170 miles. You can understand why I was so appalled when a ten minute cab ride in the States cost me ten bucks including a tip.

While I’m mentioning tips, let me stress that I had never come across this social concept beforehand. So I had to download 2 different apps to help me figure out the acceptable tip amount for every situation. I had the misfortune of a terrible person tell me that it was rude to not pay at least 40% of the total tab as a tip. I was so distraught that I had to pay 40% tips to not be deemed as “cheap”,and I was further stressed because I didn’t want to potentially make other Internationals look bad by not exercising due diligence in paying the right amount of tips. It took two weeks for my American friends to figure out that I had been paying an absurdly high tip of 40% when they caught me tipping the pizza delivery guy $15.

Once I started mentally doing currency rate conversions and figuring out price differences between different markets, budgeting and tracking my spending became easy. Whatever your situation is, as long as you’re tracking your spending down to every detail, and setting boundaries for the maximum amount you would spend on certain items, living within your means becomes second nature. 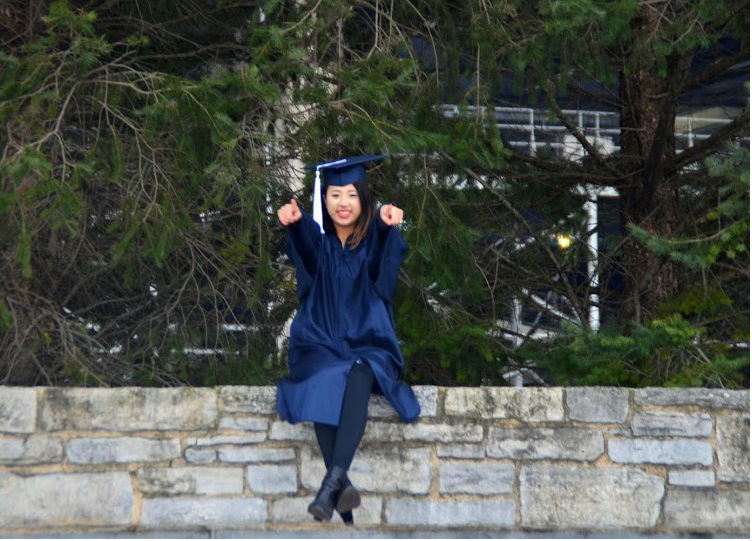 After all the years I spent in the States, going through funny mishaps and frustrating misunderstandings, I can now proudly say that I’ve more or less perfectly assimilated into the culture here (monetary and otherwise). It took me a while to get here, but I have successfully tackled the task of becoming a responsible U.S consumer with an excellent credit score.

Anum Yoon is a blogger, freelance writer and everything in between. She loves writing about personal finance, as seen on her blog Current on Currency. When she’s not budgeting for her traveling endeavors, she’s on Twitter, so check out her latest updates.

« You Can’t Change What You Don’t Measure
The New American Dream- Go Fund Yourself! »