Blogging for Fun and Profit Registration at Sheridan is now open!

This interview is the final installment of the Social Media Series on the blog. Chris Burdge is the founder of  bWest Interactive, a social media consulting firm based in Victoria, British Columbia, Canada.

He is also the co-founder of Social Media Camp, Canada’s largest social media conference. I found out about the conference through a post that listed various social media and content marketing conferences worth attending. 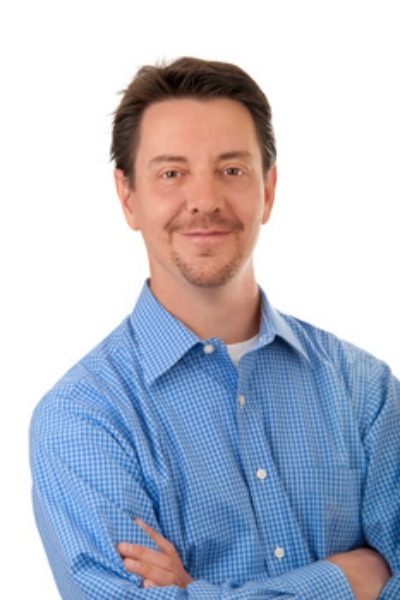 Next year marks an exciting milestone: Social Media Camp will be celebrating its 10th anniversary.

(Correction: The conference was founded in 2009, not 2010 as mentioned at the beginning of the interview). 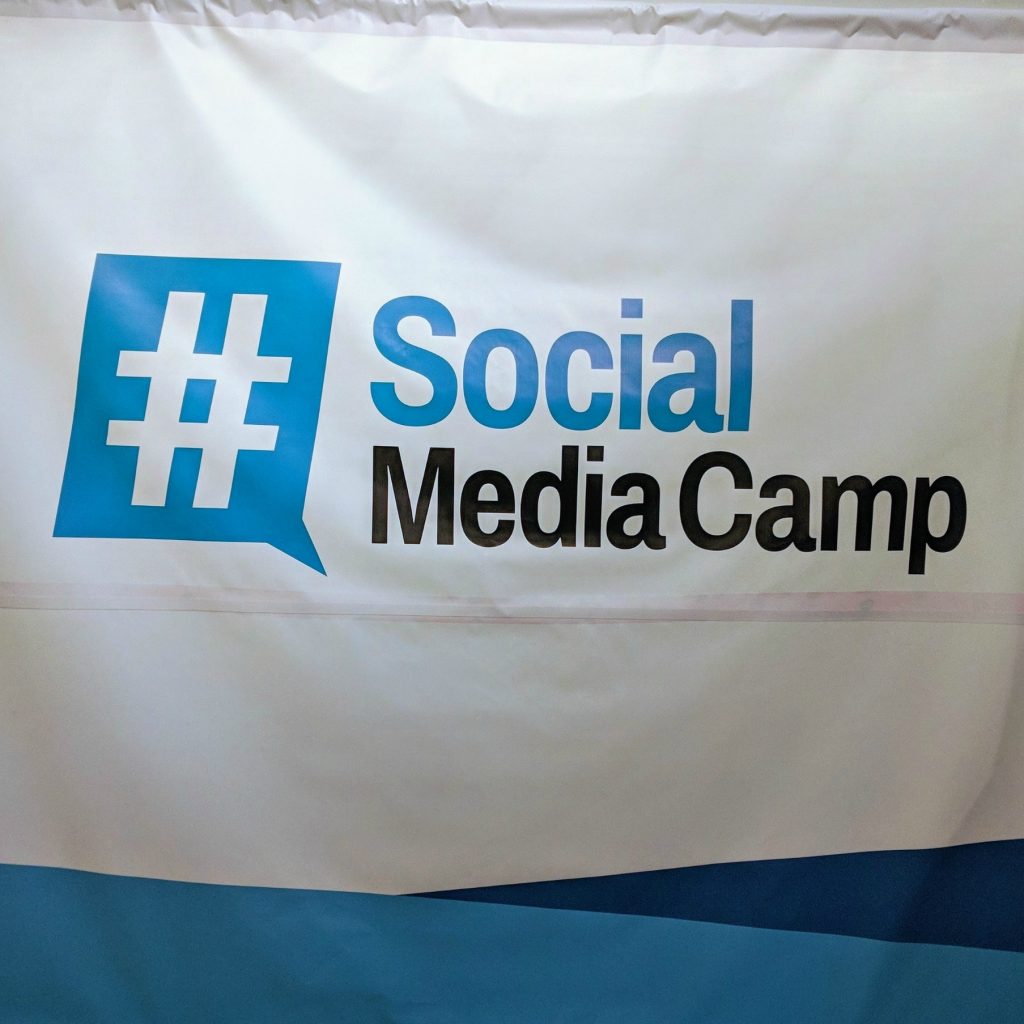 Have a listen to the interview to learn more about how Chris got his start in the business, how he got the idea for Social Media Camp, his predictions for the future of social media and much more.

Stressed and pressed for time? Learn about the strategies you need to implement to get your online biz noticed!

Hello there. I’m Karen. I started a blog back in 2012 than enabled me to start my own consulting business. In Spring 2019, I made the decision to shift the focus a bit and work on other endeavours.

Pssst... Get your FREE business task checklist and more when you sign up!

I have mixed feelings about my university years. T

If you're in need of some #mondaymotivation, then

FYI - Fitness to Freedom is available at Chapters

Cutting back on the social media over the holidays