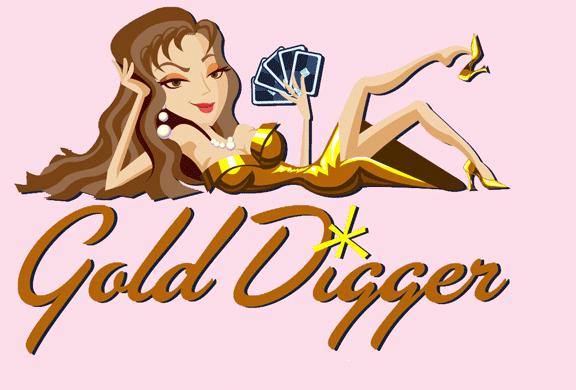 We all have dreams, big or small.  We aspire to get to them. We work hard and sacrifice a lot  to achieve those dreams.

However, would you let someone else finance your dreams if it was possible?

The following is an excerpt from Erin Wotherspoon,  author of the blog: A Penniless Girl, Bad dates and Plenty of Oysters:  “I’ve got a pretty face and a pretty extensive urban spoon wish list. ..we all know that getting what you want in life can be though, which is why I’ve decided to let someone else finance my dreams”.

Now why didn’t I think of that? Lots of people have other people finance their dreams! There’s the television shows such as Dragon’s Den and Shark Tank where aspiring entrepreneurs pitch their ideas and business models to venture capitalists.  There’s also Kickstarter, which is considered the world’s largest funding platform for creative projects.  Unlike the television shows, Kickstarter isn’t involved with the project, it only funds it. It’s an all-or-nothing deal, but how cool would it be knowing that several hundred or thousand or hundred thousand people think your idea is awesome enough to invest it? On the other side, how cool is it knowing that you’re helping starting what could possibly be the next big thing?

Kickstarter is for everyone. Even big names such as Zach Braff  and  Spike Lee use it to fund their projects. Critics are quick to say that it takes away from the little guy, but Kickstarter claims it brings in more pledges for the artists. I’m going to have to agree with the critics on this one folks. These celebrities have money practically spilling out of their orifices, yet have the audacity to ask for MORE money.

For other people’s money.

People who make a mere fraction of what they make.

I’d rather fund the project of a starving, yet ambitious artist, than an artist who could afford to buy multiple restaurants in cash.

Sorry for side tracking, I tend to do that a lot in my writing  AND in my thoughts AND in my everyday life.

Back to Erin, the serial dater. She is an actress with champagne tastes when it comes to food, but a beer budget bank account. Her blog recounts her eating excursions in mainly fine dining establishments in Toronto (although the most recent episode is at the Mandarin) with guys who are willing to pick up the tab. I’m all for guys paying for the first date, but I’d feel bad if they paid for dinner every time. I’ve had a couple of boyfriends who did that.

This is a foodie’s dream and probably a nice guy’s nightmare. I’ve read a few of her entries on her blog (which is on Tumblr, which you have to sign up for to comment or follow her. I’m surprised with all the exposure she’s getting, she’s not on Twitter or has a free WordPress blog) and I can’t help but laugh.  I don’t have the balls to pull that kind of sh*t, but she does and I love her for that.  She’s getting free meals out of it! I feel bad for the  guys, but laugh at her entries.

People use other people to fulfill their desires. This is nothing new, but perhaps blogging about it is.

What are your thoughts on crowdfunding? Anyone want to kickstart my blog income? 😉

Guys, would you wine and dine this woman?