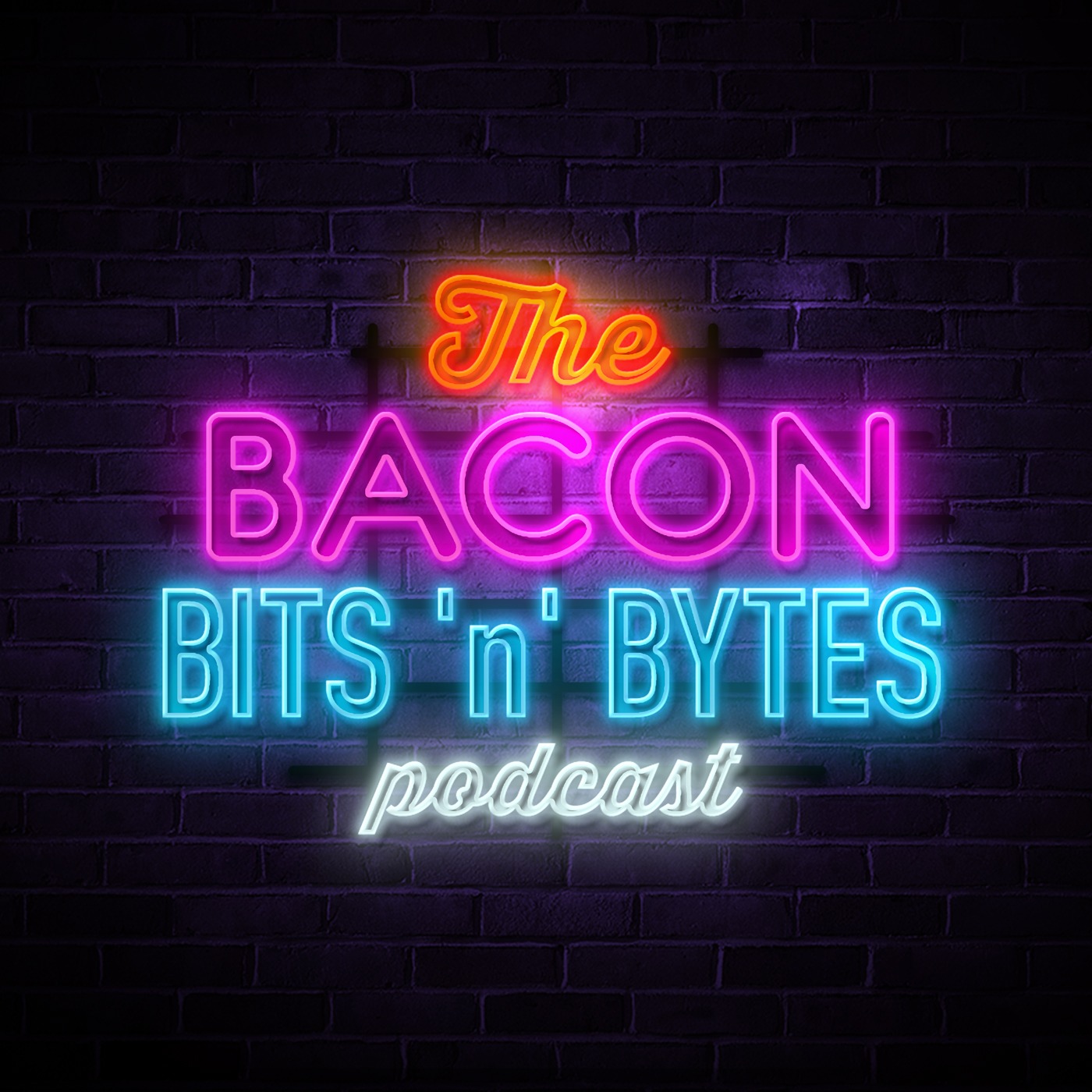 There have been many misconceptions of competitive gaming, also known as Esports, but it is a billion-dollar industry with millions of people playing it around the world.  In this episode, I chat with Arwina Mogul, (Yes, that is her real last name), the CEO of the online gaming community platform, Beam.gg.

She shares how her love for gaming began when she was a child. In high school, Arwina became even more serious about gaming. She would go to internet cafes, study the other players and ask questions on how they did certain moves/how long it took them to execute a move.

Her journey into entrepreneurship began with her first esports company she started on the side while she was working as a social worker. Beam.gg is her second esports company – where clients can use their platform to engage their customers through the power of gaming.