By now, you may have read my post about my travelling addiction and how it has put me under great financial strain several times, including right now.

After shaking your finger at the computer screen and “tsk tsking”, you may not think I’m worthy enough to give out personal finance advice when travelling overseas. 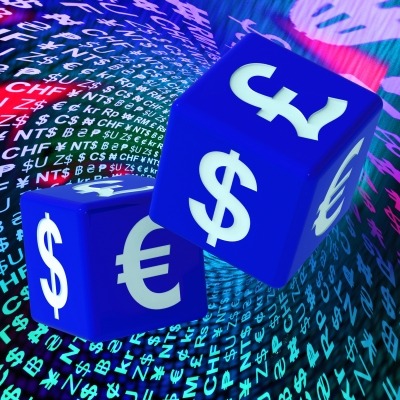 Well, this is my blog and I’ve done a bit of travelling, so I’m going to give some advice anyway. Take it or leave it. 😛

If you are curious, here is a list of countries  I’ve been to so far (in no particular order):

Greece will be the 17th country I visit. Within the next 10 years, my goal is to have visited a total of 25 countries. Why 25? No reason. Just seems like a good number. 🙂

The following is a random list of personal finance tidbits I have found useful when travelling abroad:

Do you have any other money tips to add when travelling overseas?

« Would You Own a Summer Cottage?
Does Your Spending Increase Before You Go on Vacation? »