My parents were pretty adamant about me focusing on my grades to get into a good university which then supposedly led to a good job. I wasn’t even allowed to have a job during high school. I was only allowed to work during the summers and holiday breaks (Christmas and March Break or Spring Break, depending on where you live). I didn’t work part-time until my last year of high school, more so to help pay for this big “coming of age” party rather than university- but we’ll leave that for what could potentially be a future blog post.

After I graduated university, I embarked on a European adventure with a few friends. Upon returning, not only was I very exhausted and jet-lagged, I was in the red (thankfully by only a few hundred dollars). It took me about 6 months to get my first full-time job. In retrospect, I really should have just picked up any temporary work to make some money and keep myself busy till something better came along. But no, I was too proud and felt that with all the money I had spent on a high quality education, I should be able to get a decent entry-level job. Ironically enough, I ended up working a retail job anyway a couple of years later for the same reasons mentioned above.

As soon as I got the position, my mom mentioned participating in the company’s defined contribution plan. During that time I was more concerned about just making money and planning my next trip. I figured ok, whatever, mom knows best and participated in it. I also remember purchasing Canadian Savings Bonds at the time as well. I’m sure she had something to do with that. 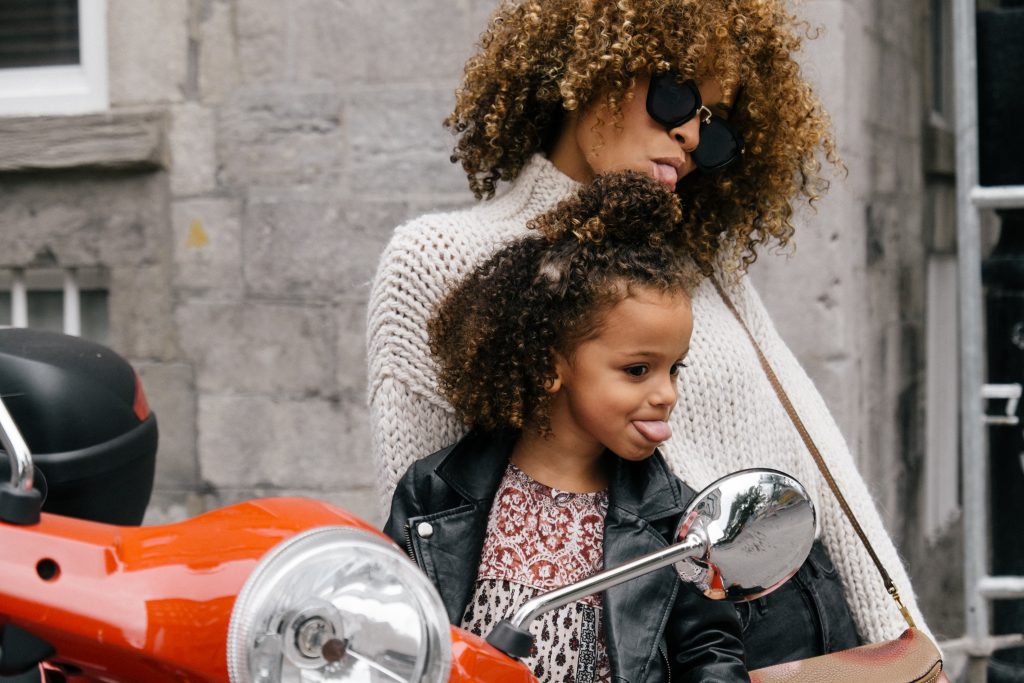 She mentioned that I should open an RRSP account and start contributing to it, even if it was just a small amount to start. She scheduled an appointment with their financial advisor to set that up. I also purchased guaranteed investment certificates, which made sense as the starting point for any person brand new to the investing world. I wasn’t ready for the possibility of losing money at that point.

My mom taught me a  few basic things about investing. I think she became interested in investing when she was in her early 50s and became more involved in managing/monitoring the household finances. Prior to that, my dad was the one who took care of the finances.

Unfortunately, I brushed away her many first attempts to get me interested about investing. She kept on telling me which books about investing I should read. As much as I love me a good book, back then, I thought a book about investing would put me right to bed. She even told my boyfriend at the time to read David Chilton’s The Wealthy Barber.

It probably wasn’t until about 2 years later, I decided to look further into increasing my risk tolerance on investments.  I stopped renewing the term on my GIC. I then began to purchase mutual funds without really knowing what they were, except that I was investing my money in something that would supposedly give a higher return.

Shortly after that, I started working a retail job, which offered an employee share purchase plan. As soon my mom found out, she told me to opt in. In case you were wondering, the shares I ended up purchasing and then eventually sold were Lululemon. By the way, she pushed my dad to eventually participate into his employee share purchase plan in his later working years.

You know how they say not to trust the relative or friend who supposedly has a “hot stock tip?” I actually disagree on that one. My mom advised me to buy dividend paying stocks such as Royal Bank and Canadian National Railway.

Again, mom seemed to know best on that one.

My current portfolio is a mixture of cash, various stocks and a few ETFs. I still consider myself to be a beginner investor. Maybe not a newbie, but there’s still a lot I don’t know. Now when my mom and I  have conversations about investing and she says this stock is going up or this stock may potentially split, I’ll actually listen and give my opinion as well.

« The Financials and Fundamentals of Fitness Instructing
MakintheBacon with Rovena Tey »