When it comes to career paths, my fiance and I could not be any more different.  He is using his degree and has worked with the same company for 10 years. That’s like an eternity to Generation X/Y.

Yet, I tell people  I made a career switch into tech. I prefer topics in computer science vs. the biological and chemical sciences. I suppose it sounds more exciting that just saying I got a new job.  I feel as if my career path has only just begun.

Every time I have left a job, I had a reason. Everyone does.  Timing wasn’t always that greatest, but the reasons behind quitting outweighed the time factor.

When I left my previous job, many thought I had accepted an opportunity with more money and that was the only reason for me leaving such a safe, secure and steady position.  I let them believe that because I felt trying to explain to them that I wasn’t satisfied with the job itself and lack of opportunities available was pointless. I knew they wouldn’t really understand or relate.

I was making pretty decent money and there was often the chance to make extra money if you were willing to put in the extra hours. In the beginning I did. I worked as much overtime I could and still teach my evening and weekend group fitness classes.  During that time, I  felt the additional big pay cheque at the end of the month made up for the not so great job in the not so great work environment working the not so great hours.

Then over the years, as I encountered more roadblocks at work, my frustrations grew. The more time I spent at work, the more unhappy I was. The desire to work overtime to make that extra dough slowly began to fade.  The desire to be satisfied and just plain happy grew ferociously inside me. Initially I had tried to focus on certain things that made me happy and satisfied outside of work such as working out, travelling  and blogging.

When those same things couldn’t make me happy anymore, or didn’t have that same satisfying effect, I knew it was time to leave. Cautious folks would have waited till after a wedding to take a new job.

( Small young children probably have more patience than I do).

I was at the point where I couldn’t wait any longer and THISCLOSE to quitting on the spot because I was so fed up.  I have quit several jobs on the spot before in the past, but I was living at home. But  I also didn’t have a mortgage or  an upcoming wedding.

I do have some money stashed away in an account, that I suppose I could call my emergency fund, but consciously making the choice to quit your job does not count as an emergency. Despite everything, the job itself was still tolerable. So I knew the wise thing would be to stay until another opportunity presented itself.

With my new job, I took a huge pay cut in salary. Even after negotiations, the salary at my new job was nowhere near what I was making at my old job.

Wanting to come to work.

Being appreciated/acknowledged for my contributions. 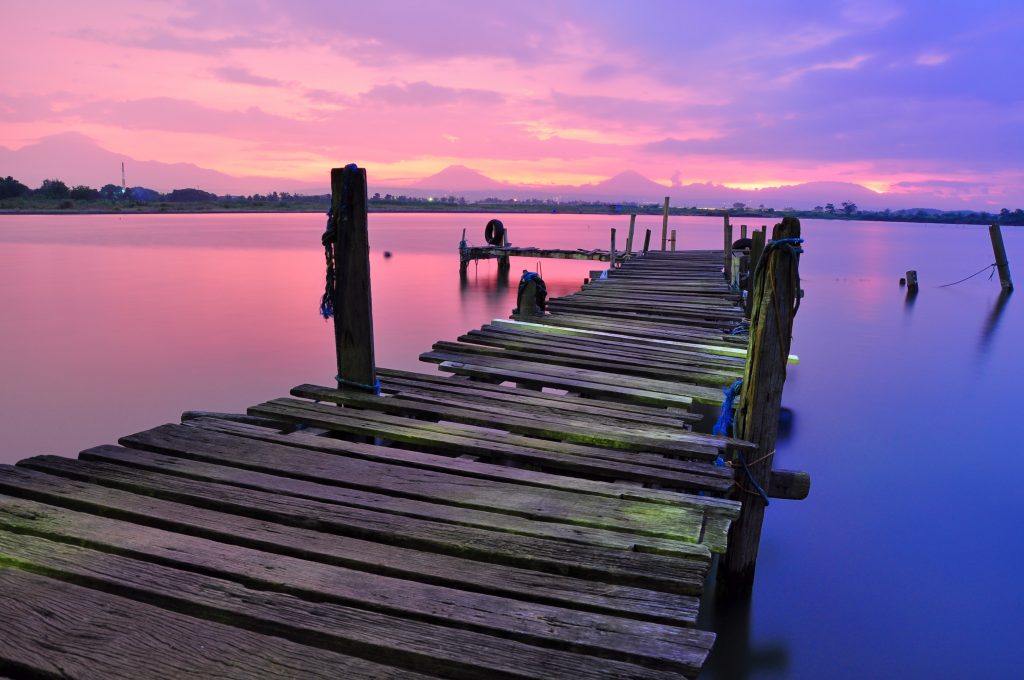 In the end, the take home amount is only a few hundred dollars less than what I was originally taking home from my old job. Being frugal and a natural saver also helps. My fiance getting a promotion around the same time also helps.

I am happy to talk about my job and I haven’t been happy in a long time. It’s ironic because I had the same, positive outlook when I took on my previous job about four a half years ago. I think it was more positive because I was unemployed when I took on that job. I was more happy to have a job even if it wasn’t my ideal job.

This time it’s different because my current job is  actually a job I wanted. I didn’t take it for the sake of having a job or something to pay the bills.

Have you ever made the decision to take a pay cut for a job that makes you happier? Would you take a pay cut if it meant a better life? Please share in the comments below!

« Get Shit Done- Wedding Version
Falling in Love with Fall »