I Applied To Get a Graduate Degree

If you’ve been following me for a while, it’s not a surprise that I consider myself to be a nerd/geek. I grew up nerdy and still am nerdy. I love learning new things and taking courses.  I am all about education.

I even applied to take a graduate degree part-time in the field I am currently in. I didn’t think too much about it. Until I received an offer of admissions.

After giving it a lot of thought and weighing the options/uncertainties, I actually decided to decline the offer. A small part of me that was (and still is I think) obsessed with titles thought it would look impressive to have a graduate degree under my belt. Although nowadays it seems that everyone has a Master’s, such that a Master’s is the new Bachelor’s degree.

The idea of being able to network and make new connections wouldn’t work because I would be taking almost all of the courses online. Just the thought of having to study stuff I wasn’t really interested in after a  long day of work made me exhausted. The one thing that really bugged me was that there was no guarantee of a promotion or a higher salary with the degree, at least not with the current organization I work for. 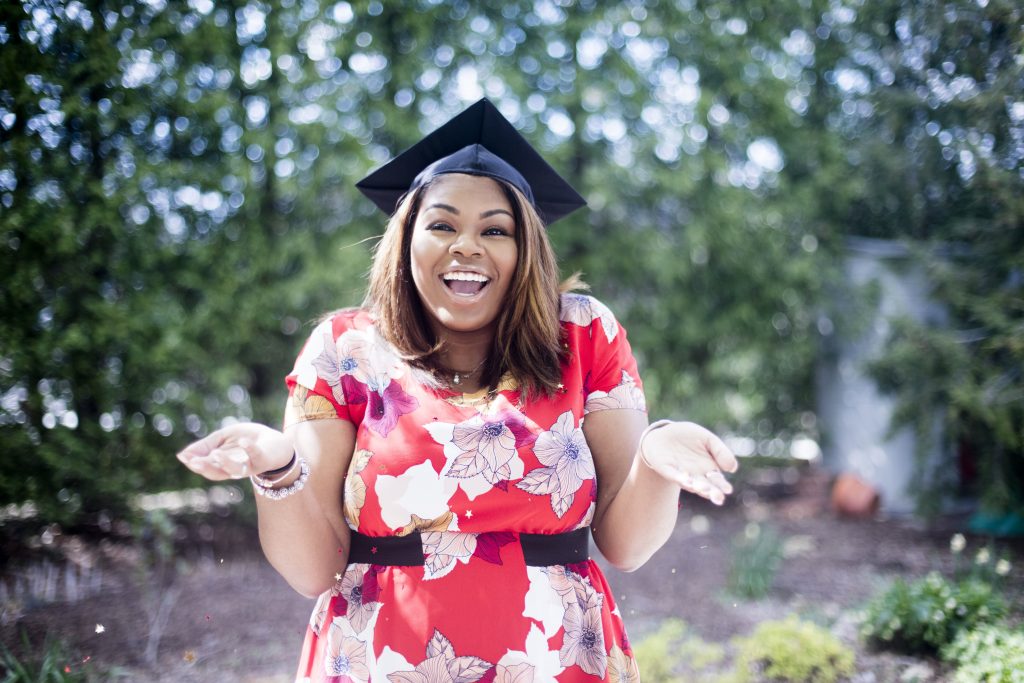 Since I am planning to do a career switch, studying for that particular Master’s didn’t make sense anymore. It sort of did at the time I was applying.  I  had originally applied with the idea of being accepted for Spring 2015. When I found out those applications were being deferred to Fall 2015, I agreed to have my application be considered for fall.  At the time of the notification, I had already begun to have second thoughts about a Master’s.

In all honesty, I just wanted to see if I would get accepted.

I didn’t regret declining the offer.  For once, I actually felt I made the right decision and happy with myself for going with my gut, rather than listening to others or considering what other people will think. There really isn’t anybody within my family or close circle of friends who work for a startup, has done a coding boot camp, job hopped, or even made a drastic career change.  Hence, my strong desire to step out of my comfort zone and network with more like-minded people (which is terrifying for shy, introverted people like myself).

Criticize me however you like, but I’m turning my back on “traditional education” or “traditional types of degrees”. I’m going more with my gut and what I feel is more practical education.

Do you think I made the right decision? Why or why not?

« You Say You Want a Digital Revolution
Saving For My Wedding with Technology +GIVEAWAY!!! »