Editor’s note: The following is a post by guest contributor Cathy Habas

The nature of investing is changing rapidly due to the cultural (and financial) shift from baby boomers to the up-and-coming millennial generation. In the minds of most millennials, stocks and bonds aren’t worth the risk, and simply saving and understanding money seems like a better way to plan for retirement if the only other option is to invest in the stock market.

But that doesn’t mean that millennials are hoarding their money all to themselves. The under-30 crowd is still distributing their money, but is doing so in very specific ways and often with an idealistic goal in mind.

A Changing View of Investing

Millennials tend to have a broad definition of investing. They value ideas and social change as much as they value their own income. Therefore, investing in the success of a non-profit organization by becoming a donor, investing in the success of an up-and-coming visionary artist by chipping in to a crowdfunding campaign, or investing in the education and health of individuals in need via micro-lending are all viable and meaningful uses for their money. A common attitude among today’s young professionals is that large corporations have plenty of money and power, so why would they need our money beyond our everyday purchases? Roughly 75 percent of millennials are not investing in stocks and in fact prefer to keep up to 40 percent of their portfolios as cash.

Why are millennials so skittish of investing if stocks have helped other generations, particularly baby boomers, accumulate wealth? There are multiple reasons. First, millennials were likely to have had parents with a significant mortgage and debts to deal with. Then as they left college, this generation found itself saddled with student loan debts. Stuck in a catch-22 of not wanting to have this debt hanging around for years like their parents, and also not wanting to make unnecessary risks with what little money they do have, it’s not surprising that millennials would rather aggressively pay down debt and hold onto their remaining money than invest in stocks and bonds that could cause them to lose everything if the market were to take another nosedive.

Thus “Wall Street” is a dirty word to many millennials, associated with not only the Depression days of their grandparents, but also the more recent economic troubles. It is simply a foreign world whose appeal is mystifying. 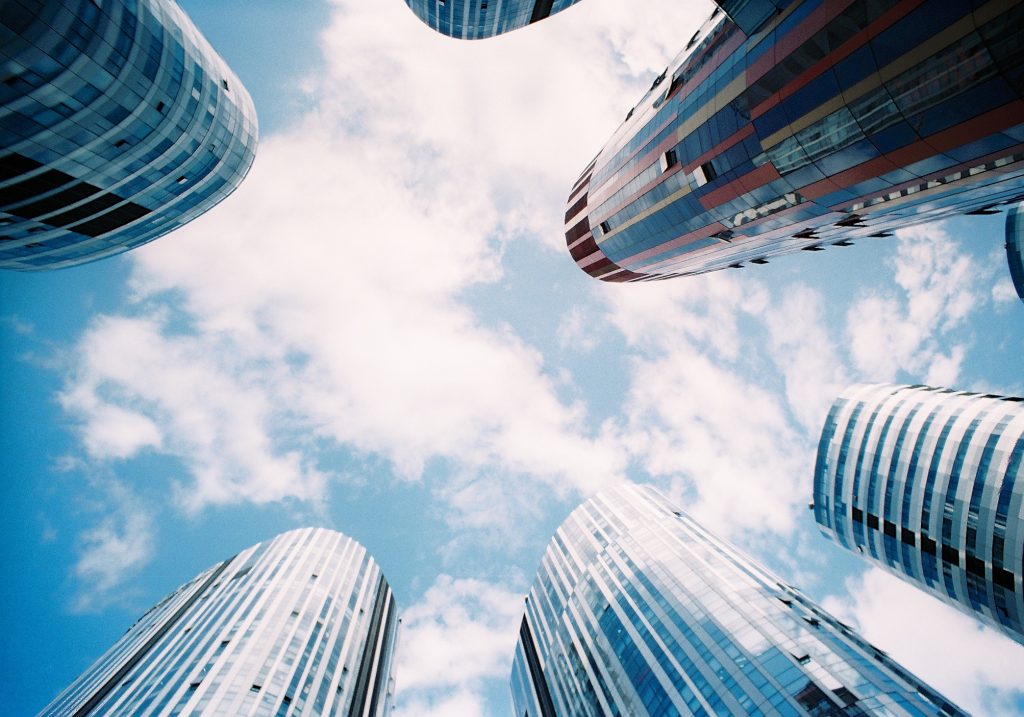 Crowdfunding allows people to solicit money from the public for virtually any reason and for virtually any amount. If you need $30,000 for your start-up, you can make your goal known to the world. If it’s intriguing enough, you can receive enough money to make your dream a reality. If you need help paying for college or for hospital bills, you can appeal to the public and collect money from friends and strangers alike.

The key to crowdfunding is that the most popular campaigns are the ones that will succeed. The crowd decides which causes are worthy, and many of those causes are revolutionary in nature: ground-breaking social organizations with the potential to help millions, innovative inventions that solve everyday problems or improve the lives of the poor, etc.

Thus contributors are “investing” in ideas and in more prosperous, healthy and thriving communities. They are not investing for personal financial gain. The return on investment for crowdfunding is not always tangible and is often simply satisfaction in apparently being part of a momentum of change.

This is the complete opposite of traditional investing, and the only middlemen required are the crowdfunding platforms. With crowdfunding as a major player in the future of investing, the investment industry will need to adapt accordingly.

Micro-lending is similar to crowdfunding in that multiple individuals contribute money toward a cause. In the case of micro-lending, though, the “cause” is actually a no-interest or low-interest loan for a person or a small business. Contributors are able to make loans for less than $100 (or higher, if desired) and direct their money toward specific people or projects, just like in crowdfunding. However, micro-lending allows contributors to receive repayment on their loans, meaning that after a period of time they get their $100 back and can either withdraw it for their own use or can reinvest it as another loan. This exponentially increases the impact of that $100, although the impact is not directly felt by the contributor; in other words, the original $100 is still worth about $100 after the loan has been repaid.

Micro-lending platforms serve as the middlemen for this form of investing, which inevitably has to involve a bank at some point in the process. However, the money for the loan isn’t drawn from the bank’s reserves. The bank may receive the loan funds and then transfer the loan to the recipient, then collect the repayment and distribute it back to the lenders, but because banks aren’t the lenders, they do not benefit from collecting any interest. This is another game-changer for the investment and banking industry.

That’s not to say that the stock market is doomed because millennials will never buy into the idea. In many cases, millennials haven’t been introduced to the plethora of investing options or educated about the relative risk and benefit of each. And millennials aren’t the only players; baby-boomers and Gen-Xers have different values, needs and financial stability. Banks and brokers will have to learn to cater to each generation’s investment needs, and in the case of millennials this may mean simply introducing them to investing in a transparent way.

Traditional stocks and bonds are certainly still being bought and sold on the stock market, and this exchange is fueled by information that predicts which companies are raking in the profit and which companies are struggling to break even. Anything that can give brokers, buyers and sellers an advantageous insight into the future market is extremely valuable.

Some clever companies have begun to distribute “alternative data” that adds another layer to customer and profit margin insights. One example of alternative investment data is the density of cars in parking lots, determined by satellite images. The idea is that if there is an increase in the number of cars in the parking lot, it surely translates to an increase in customers and thus an increase in profits. Data analysts have devised other ways to indirectly examine or predict a company’s financial success and are sure to continue to invent new methods in the future.