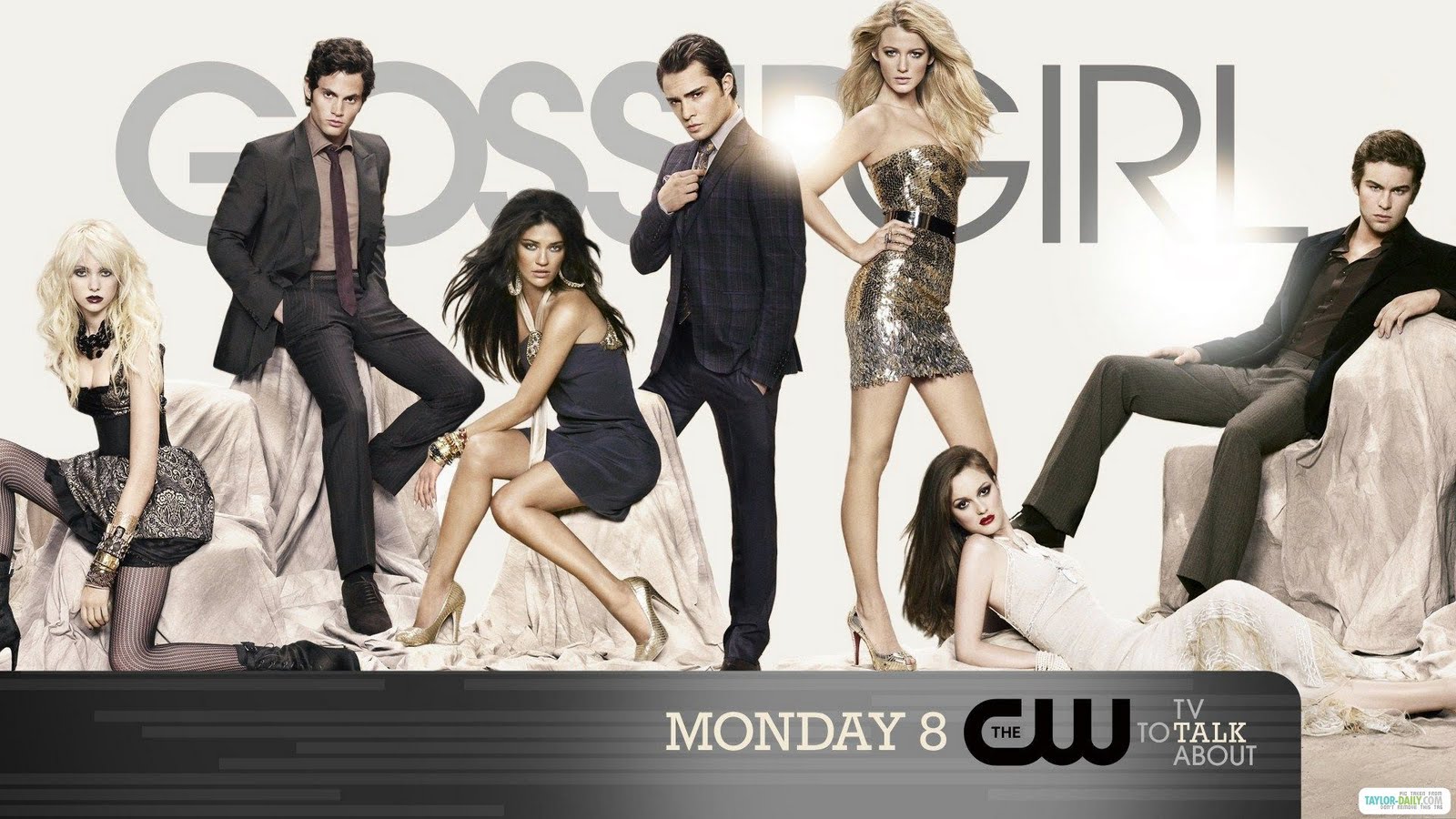 Blame their rich parents for having kids, thus making them rich kids. It’s not their fault they were born with a silver spoon in their mouth. They’re babies. They don’t know any better. The same goes for children who were born into poverty. It’s not their fault.  Unfortunately you can’t choose the environment you grow up in, that’s ultimately up to you parents. It’s up to you to adapt to it.

My latest obsession on Netflix is Gossip Girl. For those of you who don’t know, Gossip Girl is an anonymous blogger ( Like me!) who blogs about the elite upper East Siders of New York  and all the drama that goes along with it.  It’s a guilty pleasure  of mine watching these overprivileged rich kids have lavish parties,  attend private school and be  ushered around the city in their private limo. However there is one average joe guy who falls in love and ends up dating one of the rich girls. It is emphasized how much average joe’s parents sacrificed just so that he and his sister could attend the same private school that the upper crust society attends.

My previous obsession was the original Beverly Hills, 90210 which was another show about overprivileged rich kids. The only difference was the location, hence the name.  Again, there was an average girl or average jill (?) who came from a not so great neighbourhood, but attended West Beverly High to increase her chances of getting into a decent college.  While she did not necessarily sacrifice a lot financially to attend the school, she did have to deal with a long commute and lying about where she lived.

Why? Maybe it’s the drama with love and money that I enjoy watching but am glad that I never dealt with that. Maybe it’s because I secretly wish I could live that life for just a day. See what it would be like to have people wait on me and to never have to think twice about the price of anything. They look like they almost always have fun and have less to worry about than us regular people. Come on. You probably thought so too. I”ll admit to it.

So I’m a bit jealous. And most likely so are you. You must have at least one point in your life. Who wouldn’t want to be young, rich and beautiful? I’ll be honest, there have been several occasions where I have thought and even said aloud to my partner, “I wish I was born rich” or “I wish I came from a rich family. Life would be so much easier.”

Well, financially maybe,  but we all know very well that it won’t cure a terminal illness. It can’t cure an addiction problem. It won’t prevent a spouse from cheating and/or leaving you (but it may have been the cause).  In terms of emotional and health problems, money can only do so much and in some cases, it can do f*** all.

I used to blame rich kids for being rich, when in fact I should have blamed their parents.

But why? What for?

Do I blame them for their hard work?

For taking big risks and reaping the big rewards?

For being able to manage their money well and invest in something that gave huge returns?

For acquiring a company held in the family?

Somewhere along the line, no matter if it was yourself, your own parents or your great grandparents, somebody started with nothing or next to nothing. That somebody had a vision and worked hard to make that vision come true.  They worked hard so they could make their own life or someone else’s life easier.

So I’ll only blame rich parents if they haven’t taught their kids the value of hard work and money. I’ll also only blame them if their kids have grown up and STILL haven’t learned about hard work, earning money and saving money- whether it be on their own or through someone else.

Note: Although I came from a middle class family whose parents immigrated to Canada, there have been a few occasions where I was thought to have come from money. I found that very hard to believe, but it definitely put things into perspective upon meeting people who were less privileged than myself growing up.