As house-hunters across the UK will be aware, the majority of properties up for sale are close to unaffordable. Even though the housing boom which saw prices skyrocket over a 20-year period officially ended in 2007, property prices remain beyond the reach of individuals and families on modest incomes, a climate which recently prompted the government into action.

Earlier this year, the coalition launched Help to Buy, a mortgage scheme which allows participants (mainly first-time buyers) to pay as little as 5% in deposit for a mortgage, while loaning a further 20% of the eligible property’s value interest-free for up to five years. The scheme has had sizeable interest so far, encouraging both the government and the construction sector, who stand to benefit. 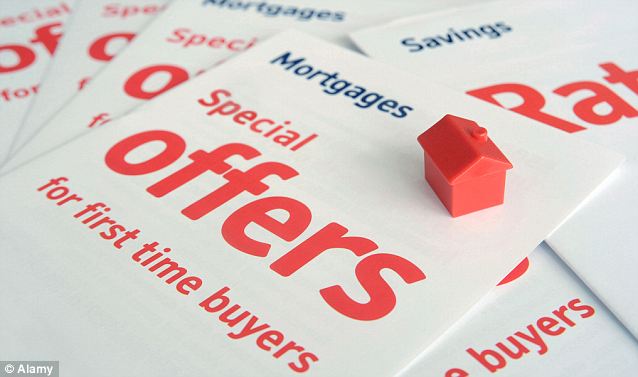 By way of response to Help to Buy, a number of high street lenders with national, regional and local profiles have decided to offer 95% mortgages to customers. Two major lenders are offering mortgages with a deposit of just 4.99%, while some have proved willing to offer even less than that amount, giving many first-time buyers reason to feel encouraged for the first time in a while.

Many lenders offering lower-than-normal rates have local and regional strongholds as opposed to branches all over the country. This may suggest that finding a cheap mortgage may prove difficult. Some are offering fixed-rate periods of between one and three years, working in much the same way as Help to Buy, but will this rush to help hard-pressed house-hunters last?

More than meets the eye

Help to Buy, at first glance, seems like a helpful scheme for millions to take advantage of, but the fact that so many lenders have decided to offer alternatives may show that it’s not quite all it seems. The longevity of the scheme has been called into question numerous times, although some banks and building societies may stick with offering lower rates for mortgages a while longer.

“Our fundamental aims as a building society – helping people to save for the future and buy their own home – are unwavering and being so closely rooted in our communities makes us ideally placed to achieve them”, said Chris Pilling, Chief Executive at Yorkshire Building Society.

At the moment, Help to Buy is succeeding in its initial aims – to help give the construction sector a leg up through sales of new-build properties and give first-time buyers the means to become homeowners. However, if competition from banks is likely to stick around, then the scheme may be in trouble.

« Don’t Blame Overprivileged Rich Kids, but Don’t Blame Their Parents Either
GUEST POST: How to Weather a Windfall- Death, Taxes and You »