Many thanks to the great folks at Supperworks for providing us with a Romantic Dinner For 2!

Although neither of us are really romantic, once in awhile I like to try (emphasis on the word “try) and cook my hubsand a fancy meal. Given that the thought of cooking may potentially make me break out in hives, this goes to show you how much I love him. Thankfully, I did not break out in hives because I had the help of Supperworks to create an amazing meal.

To make things easy and organized, each component of the dinner was already assembled beforehand. There were simple instructions on how to prepare it including cooking temperatures and cooking times.  There were also guidelines on how to organize your cooking and thawing times so everything would be ready at the same time.

I should note that I am absolutely horrible at that and dinner often ends up being a  lot later than it should be.

I know it’s not rocket science and  a lot of people think this is pretty basic and  all common sense. But if you hate cooking like me, are a disaster in the kitchen (but only when it comes to cooking and not baking, which is weird I know), HATE meal planning, are stressed by everything I mentioned before and would rather spend your time doing more fun/important things such working on the blog, then you get where I’m coming from. Supperworks does exactly what they say:

They take the work out of supper

I can’t tell you enough how nice it was not being frazzled (which is how my husband describes how I am when I am trying to cook on a Saturday)  about dinner for a change. I was excited for every aspect of the romantic dinner – from picking it up to cooking it to of course, eating it! 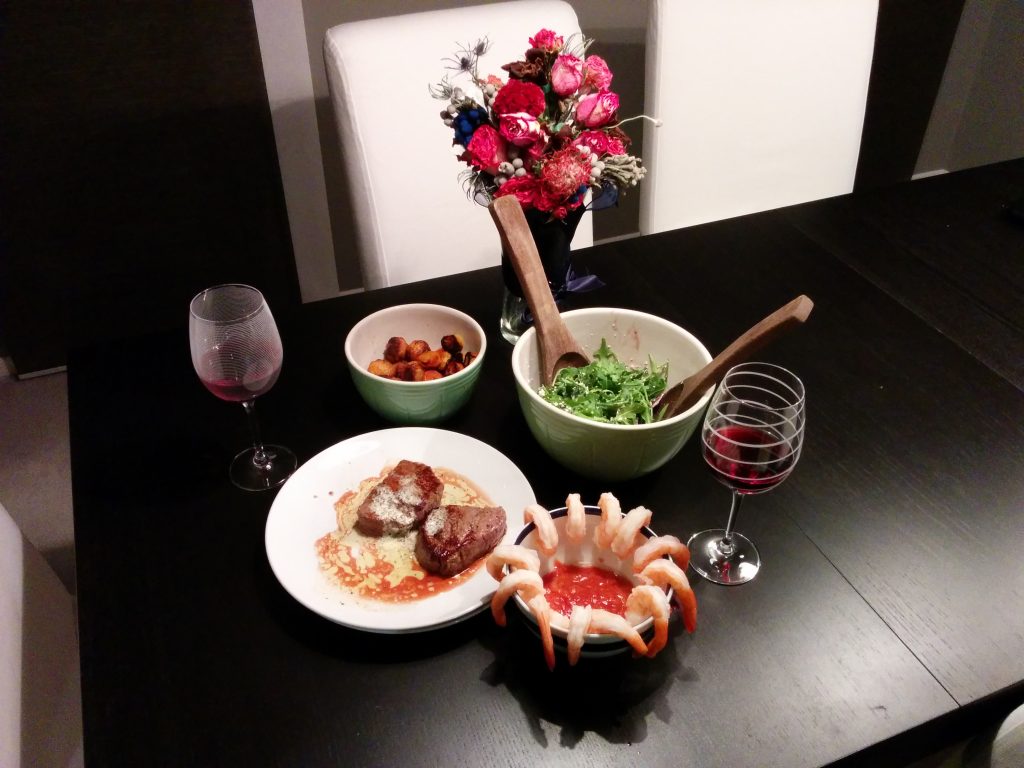 Now I’m no foodie, but I know what I like and I liked every part of the meal.  I was truly amazed at how great the salad tasted. All the flavours mixed in with the arugula masked the bitter taste of the vegetable very well. My husband also really enjoyed the dinner. He commented on how tender the filet mignon was and how it was cooked to perfection (I’m not lying. He actually said that).

We did have to wait a bit to make room for the dessert though and it was worth the wait. 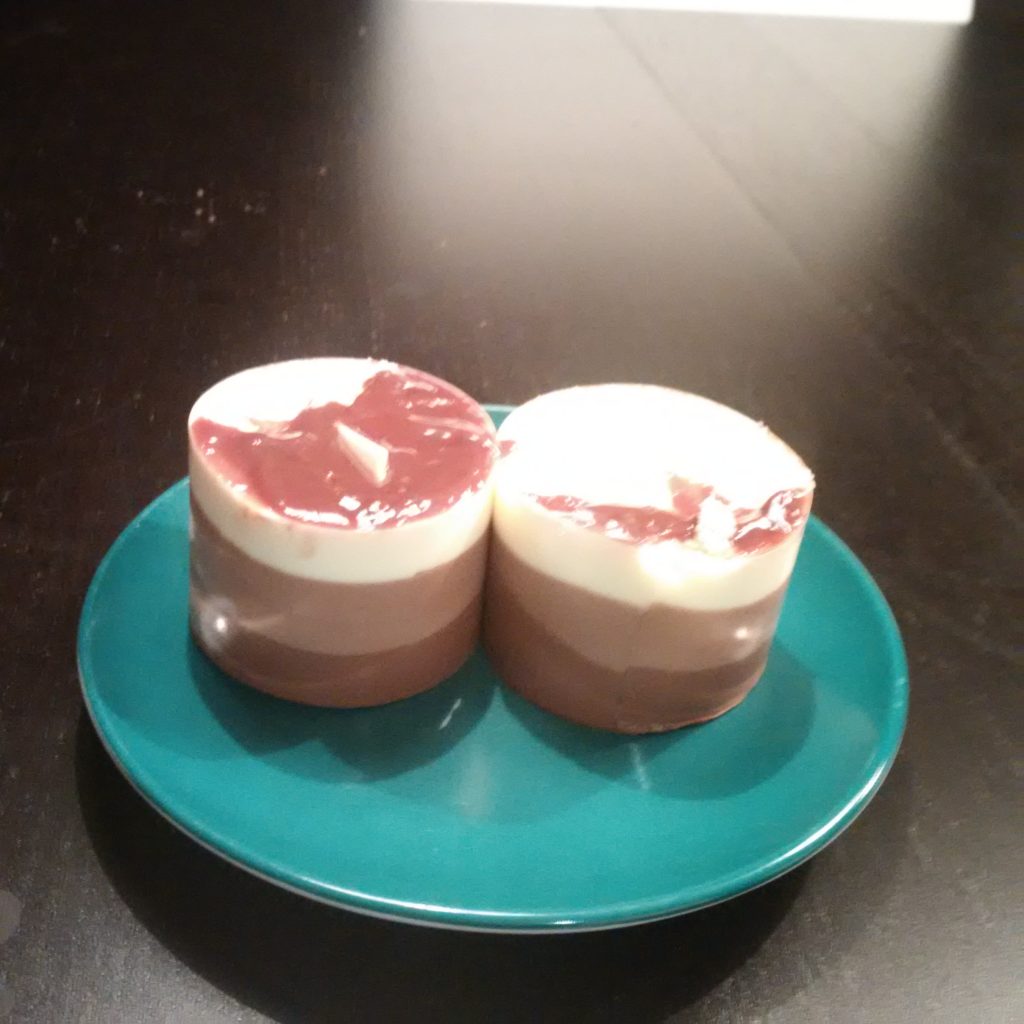 To be honest, because of our varying schedules and after work activities (me: teaching group fitness classes a few times a week. Him with his squash and hockey), we don’t eat dinner together that often. And when we do, we usually eat in front of the television, while watching our favourite show on Netflix which is currently The Bridge (aka The Bron/Broen- which is a Scandanavian crime drama series. I highly recommend it).  Having this romantic dinner enabled us to have a meaningful  face-to-face conversation. It was a nice screen-free dinner.

There is still time if you would also like to have a  romantic dinner  with your significant other. Or it could even be a special dinner with a friend/family member you haven’t seen in awhile and would like to catch up with them. The pre-assembled dinner package is available till the end of the month.