Editor’s note: My apologies for starting off the  New Year with a post being somewhat on the negative side, but the first half of 2015 was not exactly one I would look back fondly on.  Fortunately, things did end up turning around in the summertime. A lot had happened throughout the year and I felt it couldn’t be summarized into just one post. This post is similar to the C is For post, but with a bit more detail.

Since there are way too many words to describe the year, I think the phrase “really something” seems to fit.

Two words come to mind though.

Before I started writing this post, I re-read my 2014 Year in Review Post. It sounded like I had a good year in many aspects of my life and was really looking forward to 2015. I mean, everyone does.

I can’t pinpoint the exact moment or what specifically caused the downward spiral, but I began to feel more self-aware about my career path or lack of it when I started taking a part-time intro to web development course.  Fiddling around with my blog was the cause of me wanting to learn more about web design and programming.

I had no intention of staying at my previous position forever and looked at it as more of a get my foot in the door, this is a stepping stone type of job that will help launch my career. Except that no matter who I turned to, talked to –no matter what I did, no matter how hard I tried, it was a failure to launch.

Absolutely nothing was working. Hard work and determination was not paying off in this case. 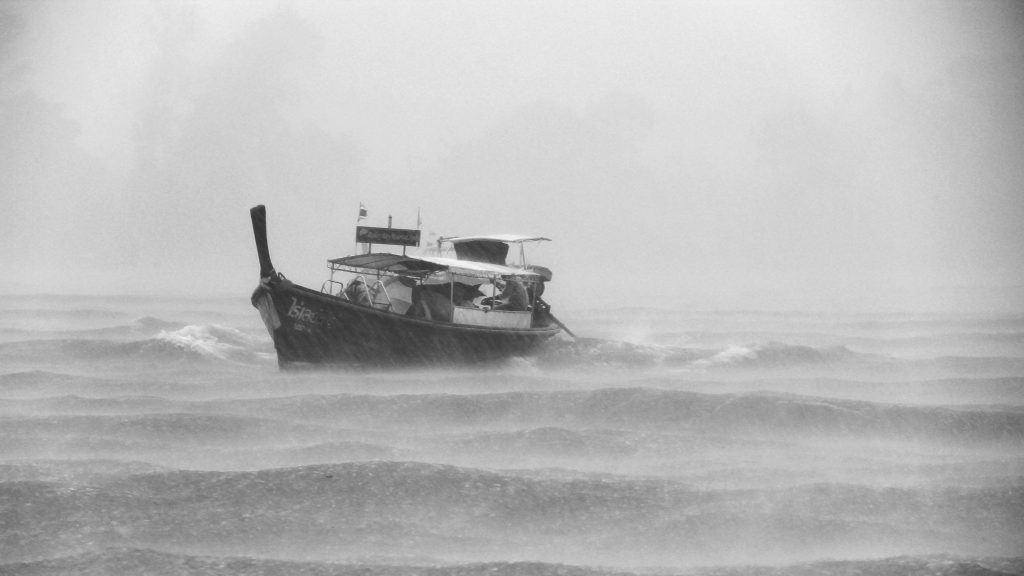 So while I was waiting, I tried to keep myself occupied with things outside my job.  The web development course was something I could look forward to and gain new skills and connections. As the months went on, I found myself becoming irritated with almost every little thing and almost everyone at work. The things I thought were funny, annoyed the crap out of me. Every little setback, ones that were routine and the ones that were not so routine were beginning to set me off.

The frustration of going above and beyond and not getting anywhere, eventually turned into depression.  Real depression. I found the whole situation extra hard to deal with because prior to that job, I was like a fish out of water, frantically flailing around from job to job.  And prior to THAT, I had to quit another job because it was  becoming detrimental to my health.

My biggest fear came true.  History was sort of repeating itself .

Several times a week, I would come home after work and open the floodgate of tears. There were so many nights where I would cry myself to sleep or cry as I was driving somewhere.  I didn’t even know I could produce that kind of volume for tears. I find myself starting to tear up as I write this post. It has only been a few months since I have left that negative work environment, but every time I think about, talk about it, or people ask about it, it is like re-opening that deep wound  and dumping a bag of salt on it.

I think the 1st lowest point was when I broke down in tears in front of a complete stranger at a restaurant when they were closing.  I remember crying and practically begging her for food because it was almost 10 pm and I still hadn’t eaten dinner. Everything else was closed. If this was a normal day, I  would have just been annoyed, shrugged it off and then headed over to the grocery store to pick up something.

But it was a Murphy’s Law kind of day.  When you’re already depressed and frustrated with your work, and have been for quite some time, the extent of Murphy’s Law ends up being exponential. It was just one thing after another.

The day was relentless.

The 2nd lowest point was losing my temper (we’re talking yelling and swearing here. Btw, did I mention I’m a quiet introvert who hates confrontation and tries to avoid it as much as possible?) in front of my boss and his boss, complete with a small audience.  And then breaking down into tears for the n^th time. But this time it was the uncontrollable-shaking-can barely talk- can’t stop crying kind.

At that point, I knew something drastic had to be done. Quitting right then and there was my first thought, (and the thought resurfaced constantly for the next few months after), but I knew I had to change my plan of attack.  It had taken almost everything out of me and there was almost nothing left.